Merchants for Baldur's Gate 3 are various NPCs that players may find as the story progresses. Players will be able to buy certain items and as well as trading a variety of goods and resources that have been gathered or are no longer needed for a certain amount of gold. You can find detailed information on a merchant's location and more on each individual page linked below.

Many Merchants in Baldur's Gate 3 have a partially randomised selection of items on sale from their overall item pool. This primarily applies to Scrolls, Potions, Food, and Weapons with a +1 enhancement bonus. Merchants will reset their inventory if the player either levels up (the reset occurs when the player completes their level up, rather than on recieving sufficient experience) or if the player completes a Long Rest.

Resetting a Merchant's inventory will generate a new selection of items from their overall item pool, as well as restocking any non-randomised items the player has purchased. Certain items, generally those with unique names, are not restocked upon either levelling up or completing a Long Rest.

These prices will be change if the currently selected character has higher or lower Charisma or Attitude.

A Merchant's Attitude can be increased by completing a trade with them that is unbalanced in their favour. This can be achieved by attempting to sell an item and then removing the gold from their side of the transcation by double clicking it. Giving a Merchant 200 gold, or items they would purchase from you for 200 gold, is enough to take their Attitude from 0 to 100.

A Merchant's Attitude can be decreased by doing the opposite; trying to complete a trade with them that is unbalanced in your favour. This will initially have no effect but after you try for a third time, will start to decrease their Attitude by 15 each time.

The price at which a Merchant sells items to the player changes linearly based on both factors:

This information is shown in the following table:

The price at which a Merchant will buy items from a player also changes based on the player's Charisma Modifier and the Merchant's Attitude towards the player, however the exact formula for these changes are currently unknown.

Currently known values are shown in the following table: 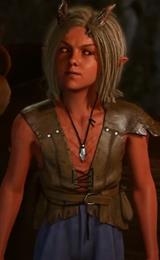 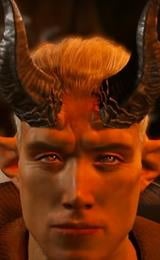 A trader at Druid Grove. 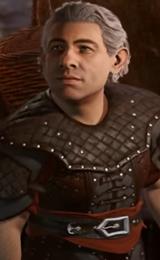 A Trader at Druid Grove. 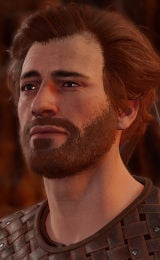 A Trader at ZHENTARIM HIDEOUT. 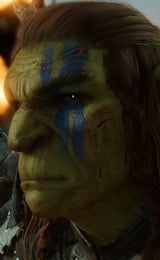 A goblin trader at Goblin Camp. 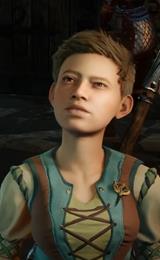 A Halfling merchant at Shattered Sanctum. 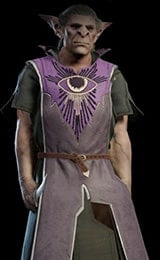 A Trader at Underdark, Myconid Colony. 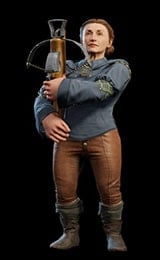 A Trader at  Underdark, Myconid Colony. 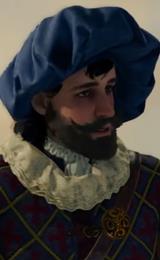 A Trader at  Druid Grove or  Camp. 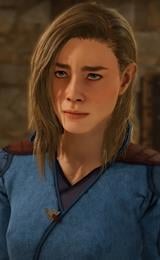 A Trader at The Risen Road, Toll House.