Minsc is a confirmed Companion in Baldur's Gate 3. Companions assist the player by joining his/her party and have their own backstories and unique characteristics. They all have their own Classes and starting equipment. Companions can also be selected in the Character Creation screen allowing players to play from their point of view.

Minsc was a kind-hearted—but rather addled— Rashemaar warrior that enjoyed many adventures across the Sword Coast and beyond. He joined many adventuring parties throughout the 14th and 15th centuries DR, including the Heroes of Baldur's Gate. Minsc was famously known for his habit of talking to a hamster called Boo, whom he believed was a miniature giant space hamster, despite no one else ever witnessing any evidence of this.

Where to find Minsc 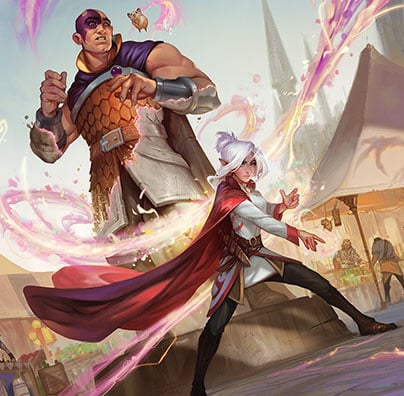 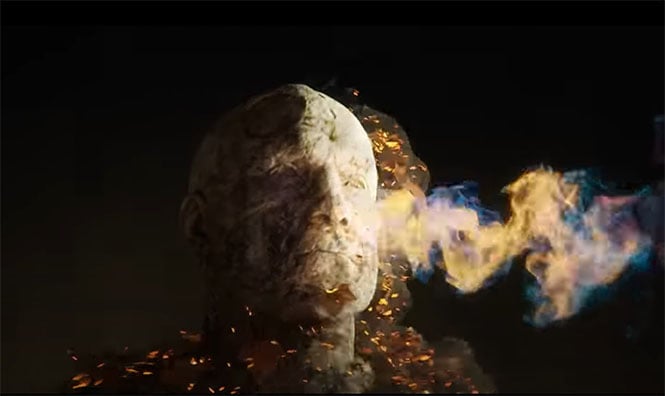