Arcane Tower is a location in Baldur's Gate 3 (BG3). On this page, you can find the information about the map, quests, enemies, notable items and other useful tips about Arcane Tower. 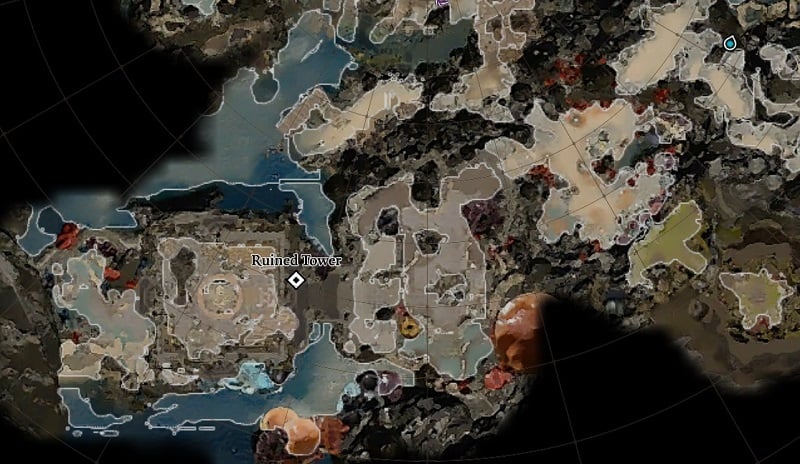 At the top of the tower you are greeted by its guardian Bernard who issues a line of poetry. If you have been reading the books and pieces of parchment within the tower the narrator will mention that you're familiar with it and this allows you to respond with a similar line "Or art thou friend...". This causes Bernard to accept 'commands'. These are limited to him responding with another line of poetry and then give you an item or perform an action.

The following is a list of things you can say to him; provided you found the book or parchment that contained the poetry:

Equipping the Guiding Light ring and walking back to the elevator reveals a button leading to a secret basement level that has a diary belonging to the owner of the tower as well as a powerful Staff of Arcane Blessing.